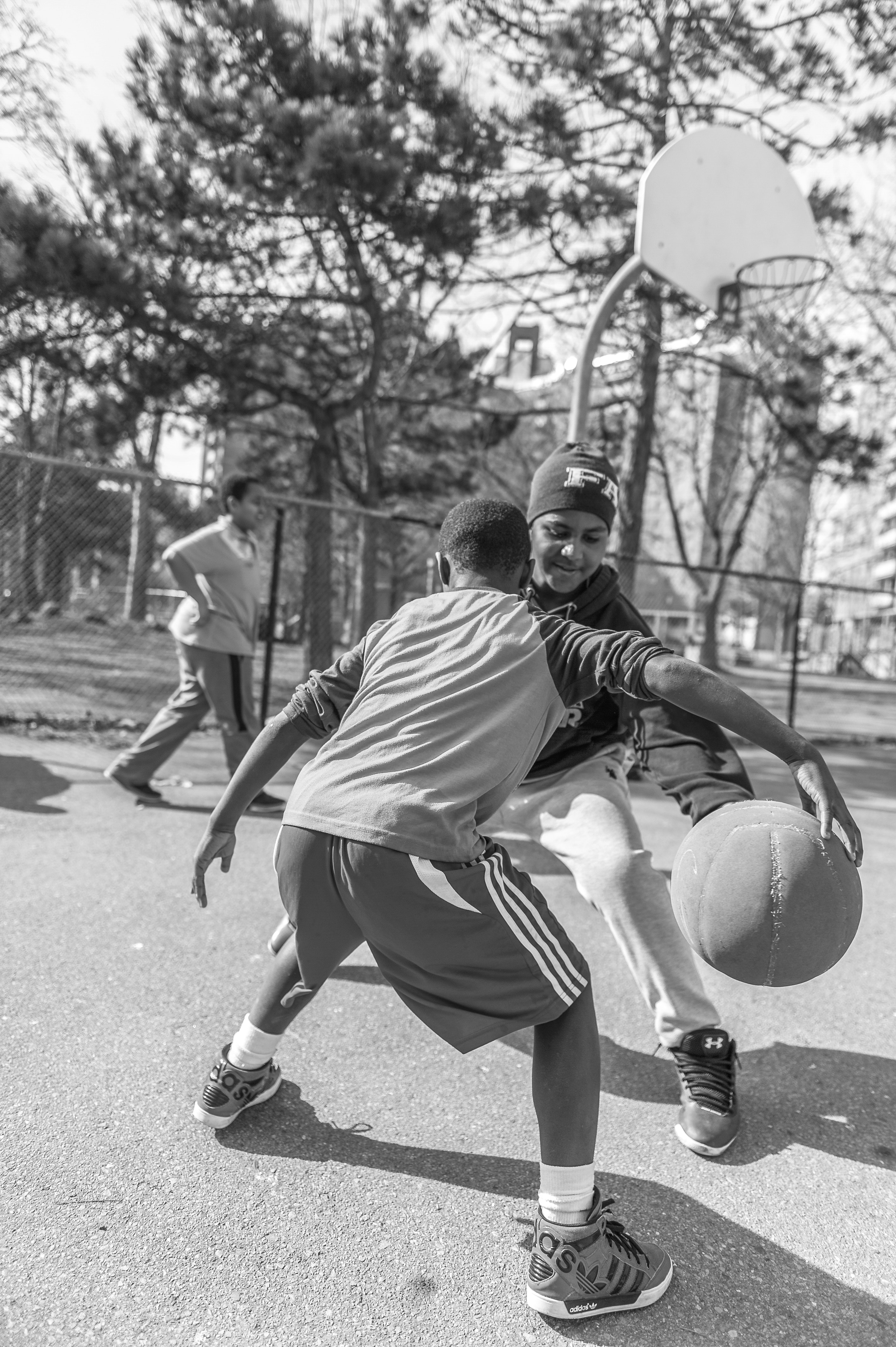 “We the North”, the “Shot”, “Kawhine and Dine”, crowds of people in their own mini “Jurassic Parks” from coast to coast: who can forget that magical Spring of 2019? It’s been just over a year since the Toronto Raptors won their first NBA title. It was a title run that captured the hearts and minds of Canadians all across the country. The historic championship was a big deal for the Raptors who had been the butt of many NBA jokes over the years. It was even bigger for the sport in Canada, as basketball has boomed over the last 12 months in the Great White North. Hockey is Canada’s sport but basketball is quickly giving it a run for its money. The relatively low cost and accessibility has made it popular with both kids and adults alike. As the NBA has gone global, the sport has grown and is enjoyed all over the world. As a cultural mosaic, we embrace diversity in Canada and many newcomers are familiar with basketball and playing the sport. The fact that Canada’s lone NBA team is the best in the league doesn’t hurt either.

The fast-paced sport is fun to play, and you can easily get lost in a competitive game whether it’s on a driveway among neighbours or on a public court. It’s fast becoming a staple for outdoor summer sports. There’s just something wonderful about the flow of the game, the post-ups, the dribbling and that amazing “swoosh” sound. Basketball helps with coordination, strength and balance, and like all team sports, builds leadership and teamwork skills. Unlike hockey, all you need is a ball and a basketball court. Municipalities have begun opening outdoor amenities across the country with basketball courts at the top of the list. Whether it’s 1 v 1, 3 on 3 or 21, basketball is not only a great way to exercise outdoors but also provides a sense of normalcy for players and spectators alike.

This summer, consider picking up that old basketball and go shoot some hoops. The NBA playoffs look set to begin at the end of July, but why wait until then to play the fastest growing sport in the country? Here at Backyard Camp, we love basketball, and so do our kids. We’ve included basketball skill & development tutorials in the Sports section of our site ranging from beginner to advanced. 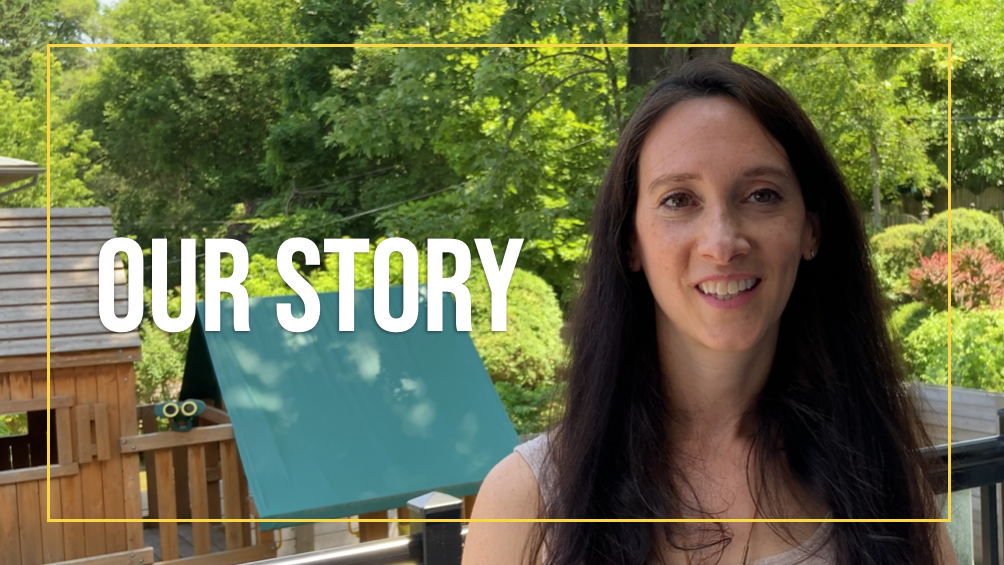 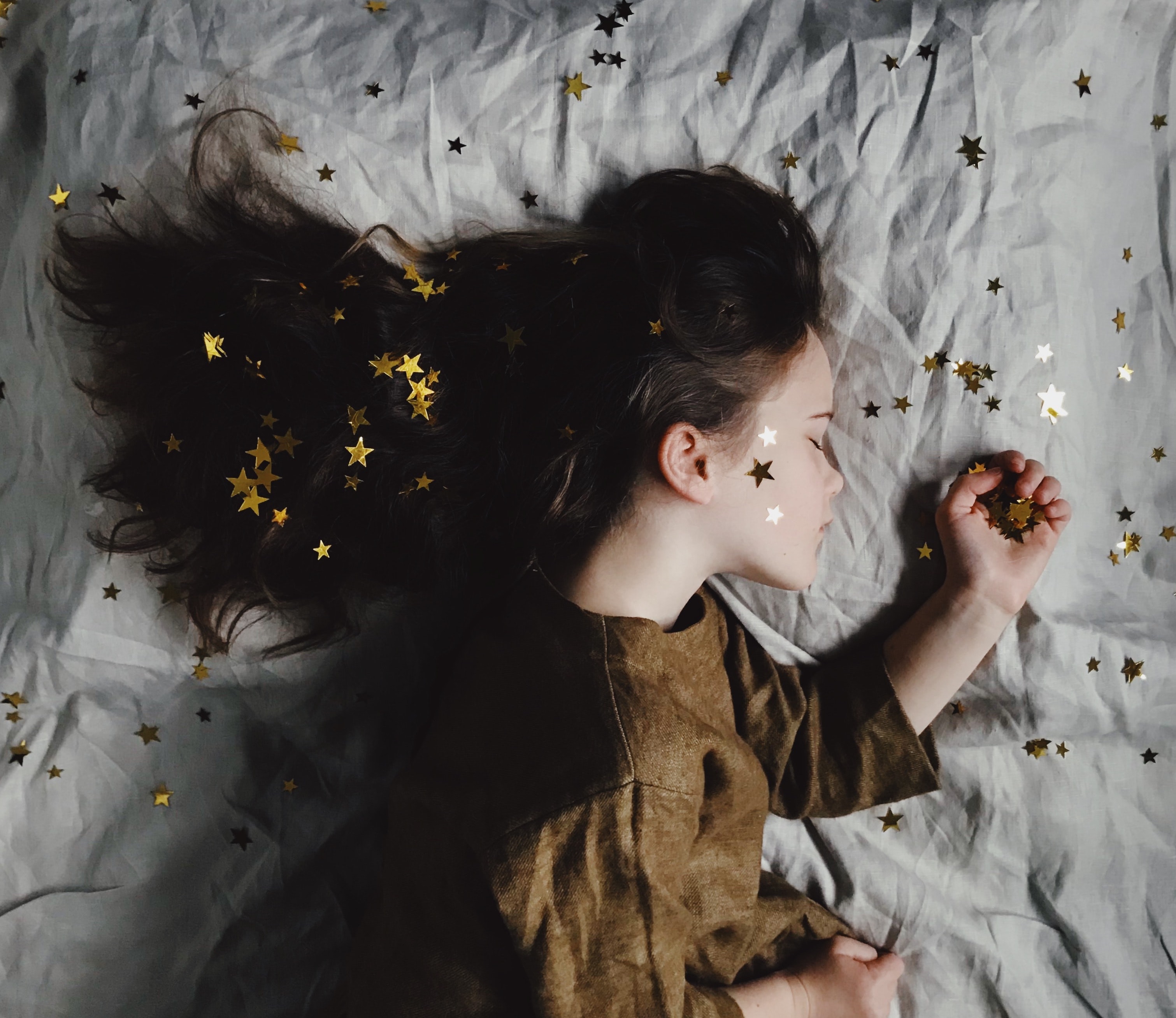 Bedtime Tip for the Lazy Days of Summer 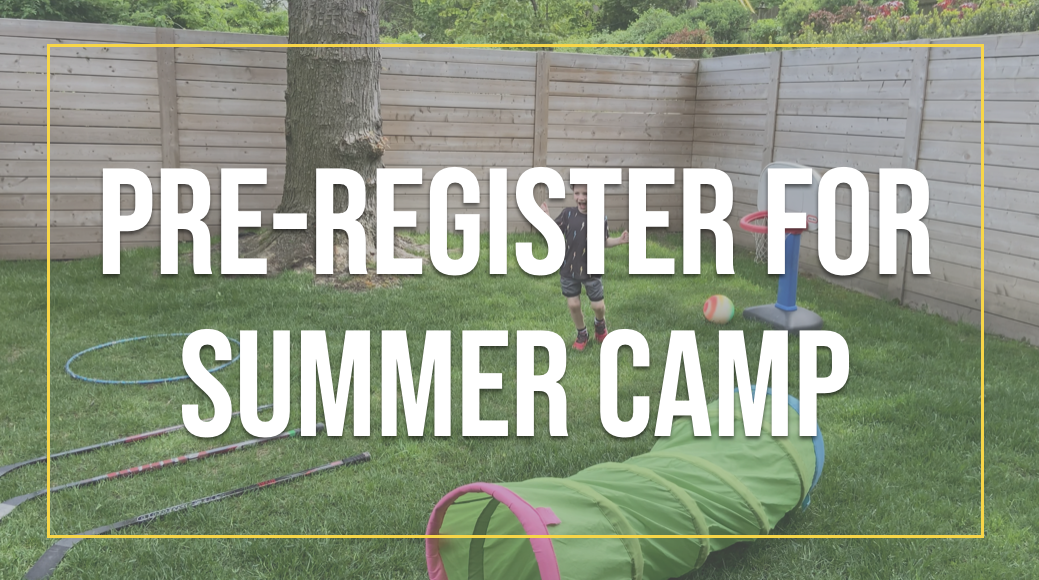 Sign up to get free subscriptions for friends & family 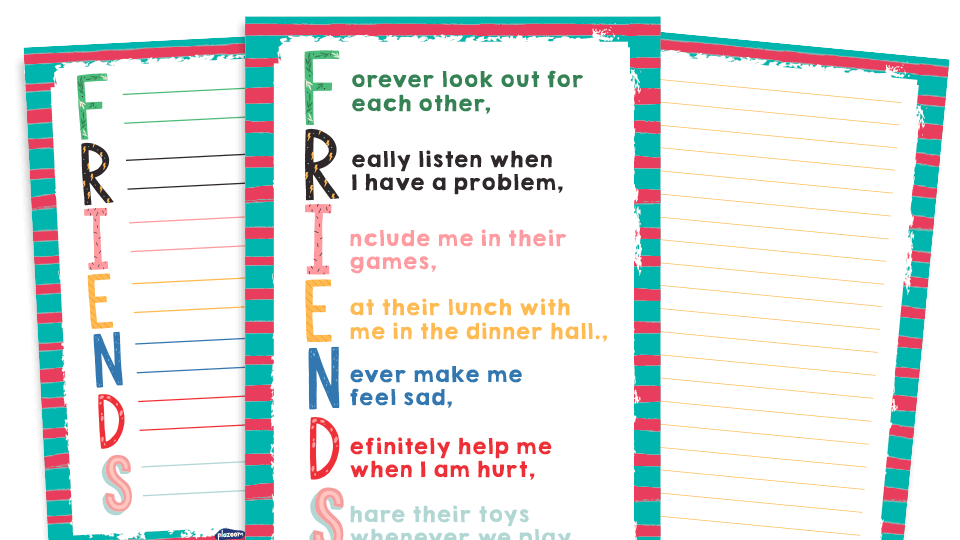 Why Teacher "Thank You" Notes Matter 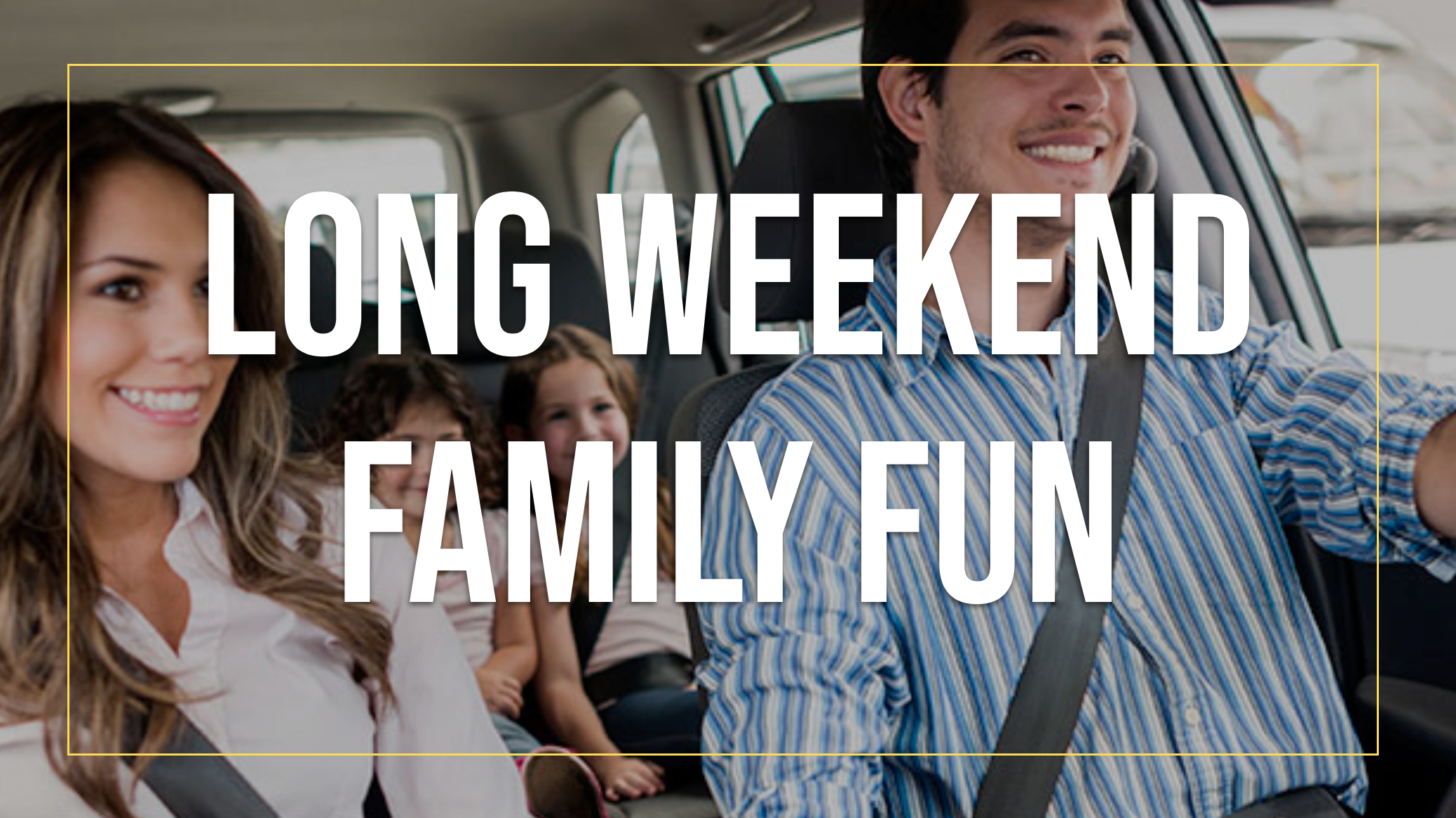 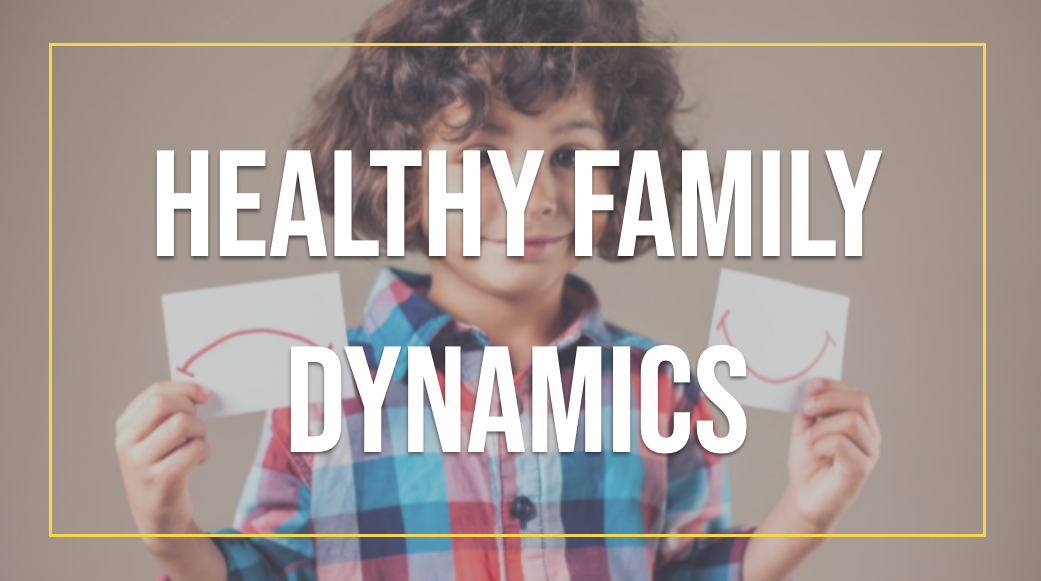 6 Tips For a Healthy Family Dynamic in Lockdown 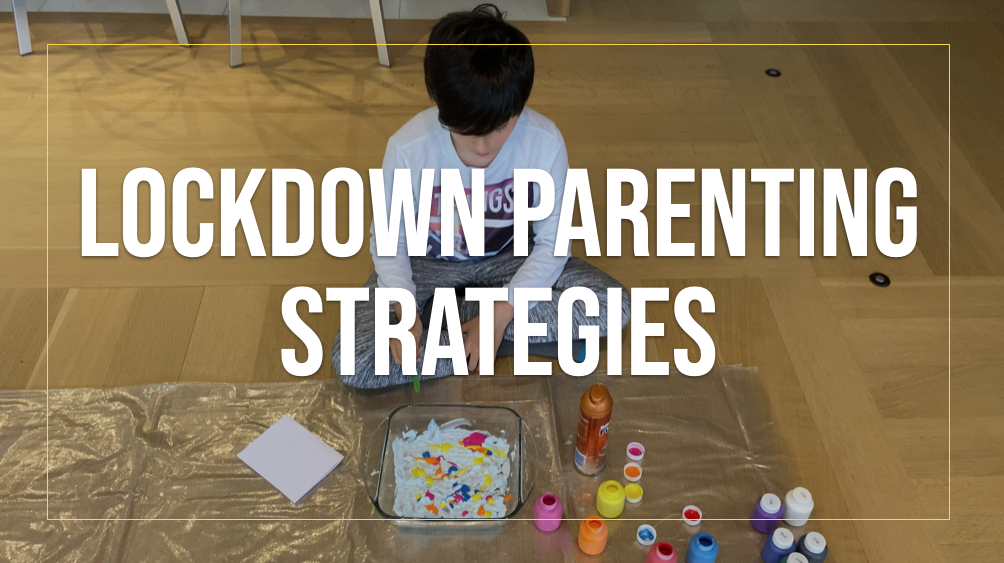 5 Coping Strategies For Parents Over The School Break 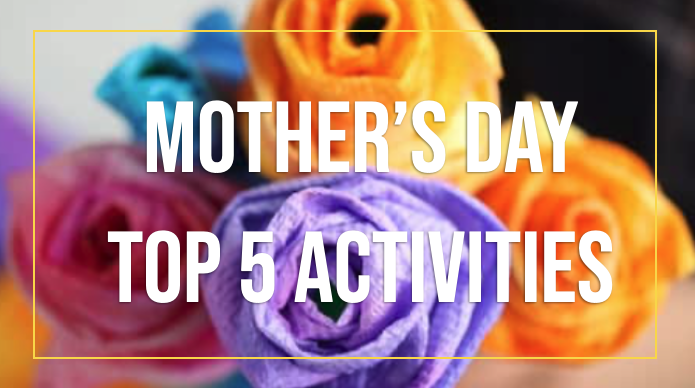 Dance With Kids Help Phone For a Brighter Tomorrow 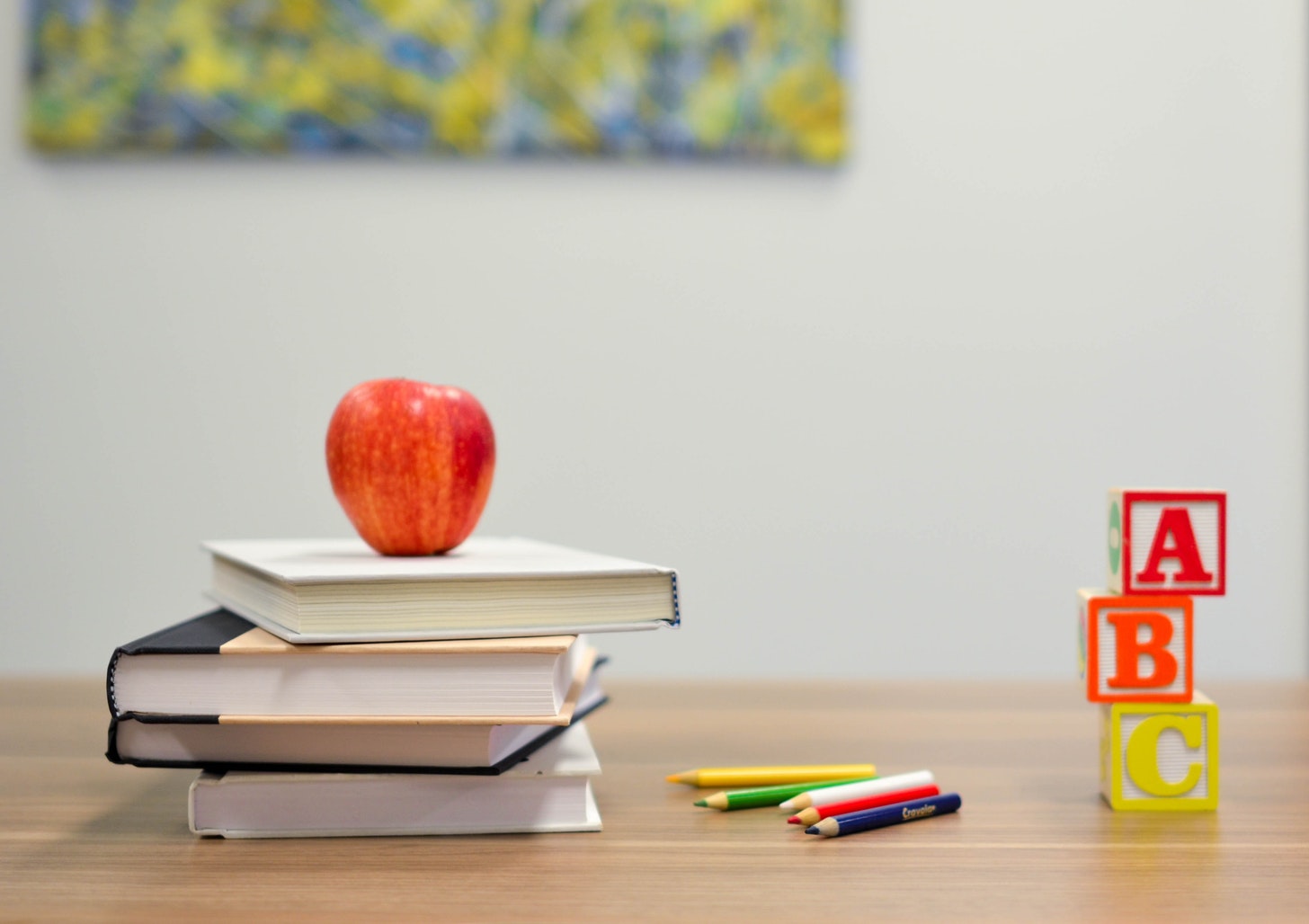 Preparing For Your Child's Report Card 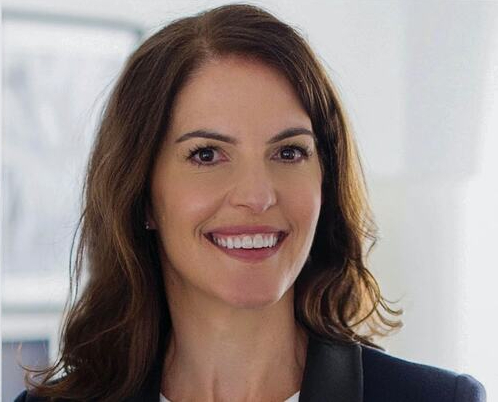 Return to In-Class school: What to Expect